Are you ready to start a conversation?

B-CHEM S.r.l., a highly advanced chemical company, was founded in the 60’s by Mr. Beniamino Bernardi.
At the beginning its main activity was the production of floor polishing machines. Then it also started the production of abrasive stones.

Later on, in the 90’s, the company widened its production range to polyester glues and epoxy systems for the marble-stone-granite field. Concerning polyester glues, with a daily output of nearly 30 tons, B-CHEM is the
biggest Italian manufacturer of this product. At the beginning of 2000 B-CHEM started to produce car putties for the car refinishing field.

In 2017 a new project was started to open a new production plant to manufacture polychloroprene, polyurethane, natural rubber and SBS based adhesives, destined to general purposes, to upholstered furniture and in particular to the shoe industry. 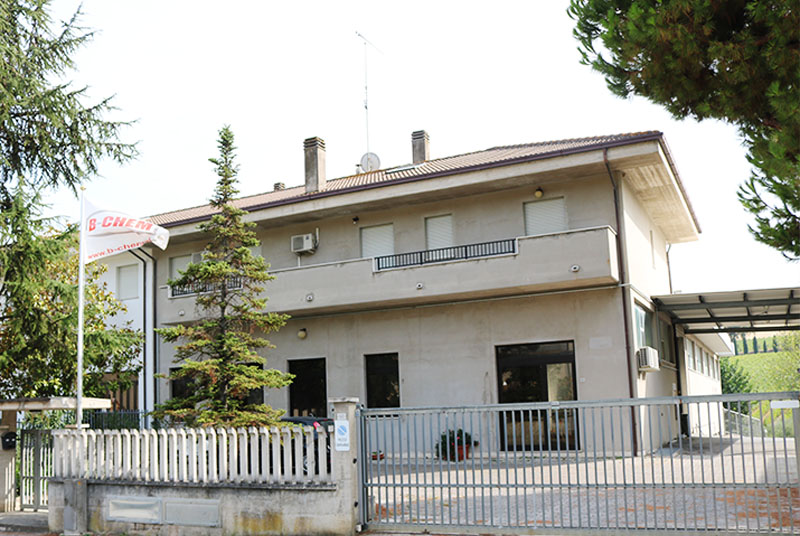 plant destined for the production of abrasive stones, polishing powders and special products for the treatment of stone surfaces – marble line. 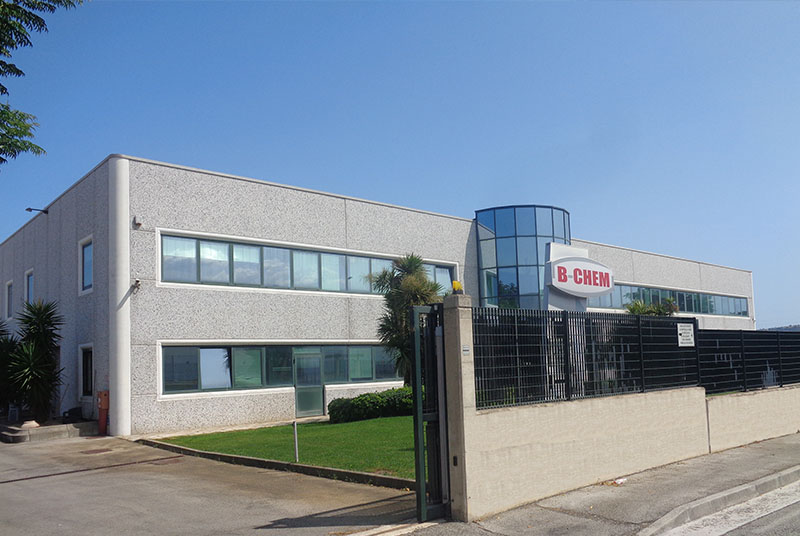 PRODUCTION OF POLYESTER GLUES AND PUTTY FOR CAR

plant destined for the production of polyester glues, epoxy systems for marble and granite industry. Here we also produce putties for car refinishing and paint remover. 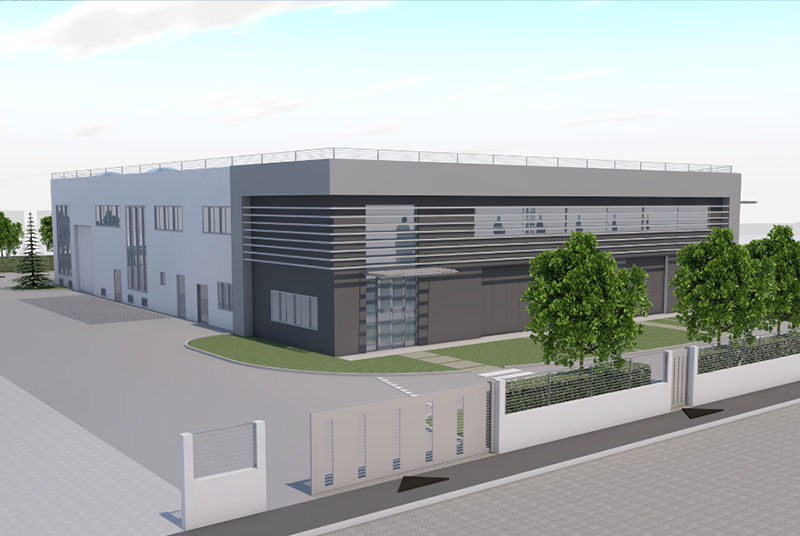 PRODUCTION OF SOLVENT BASED ADHESIVES

new plant with state-of-the-art machineries and huge production capacity, destined for the production of solvent based, polyurethane and neoprene adhesives, water based adhesives, sprays for upholstered furniture and thinners.

Here the section that shows a description of the various products with the possibility to download information material. 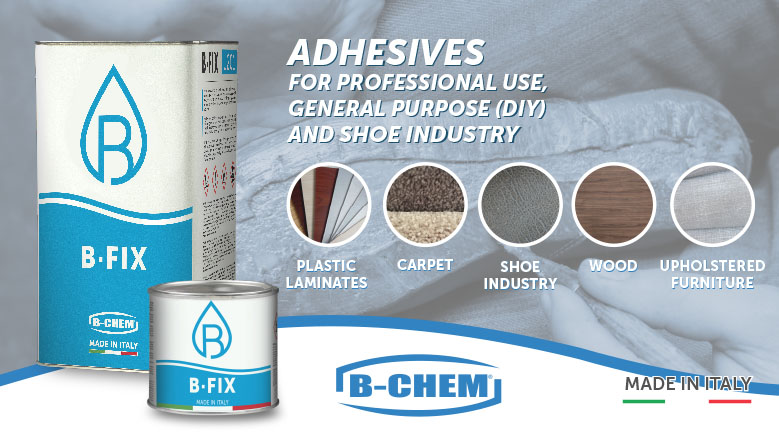 ADHESIVES for professional use – General purpose (DIY) and shoe industry. 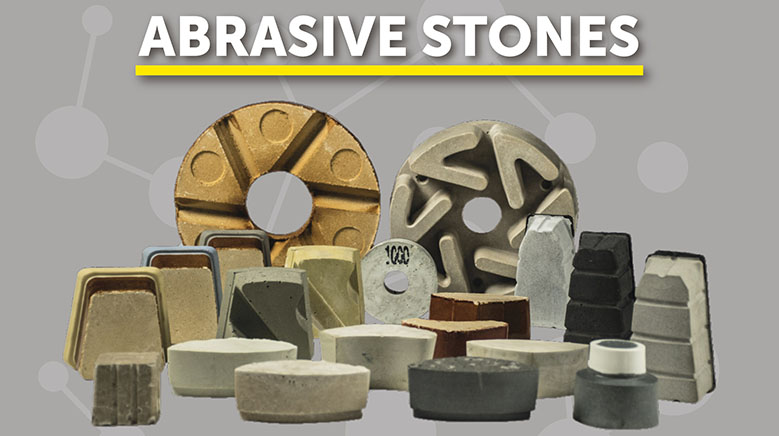 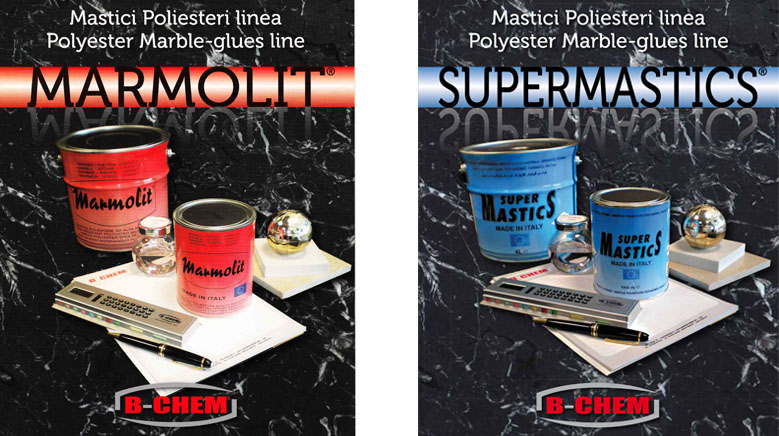 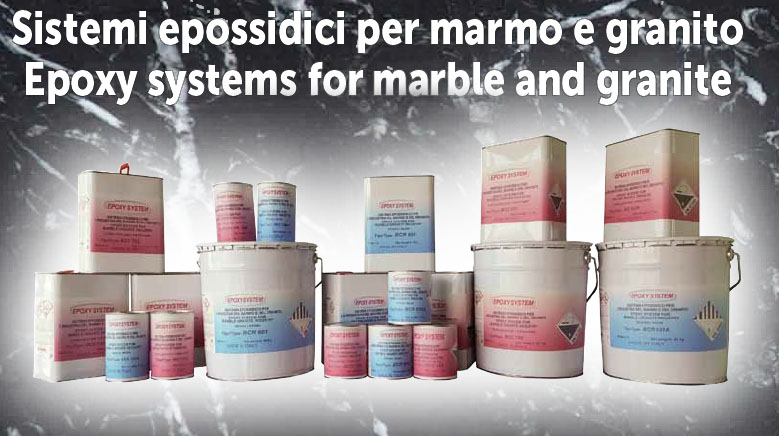 EPOXY SISTEMS for marble and  granite. 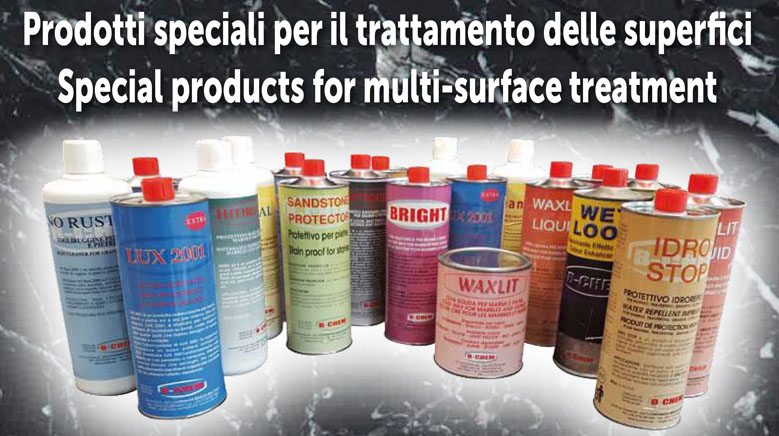 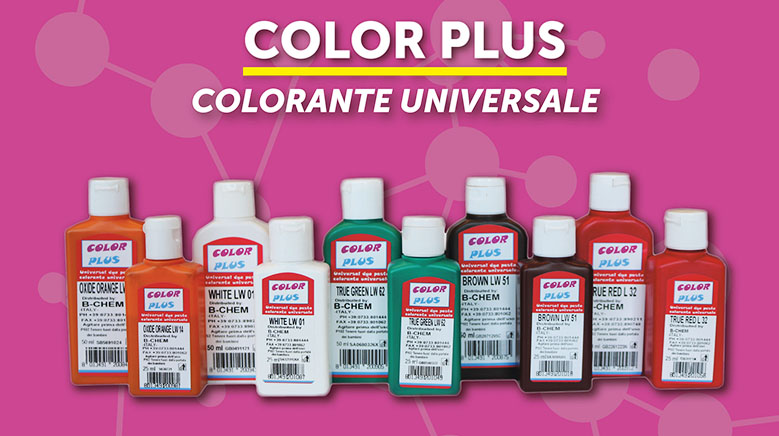 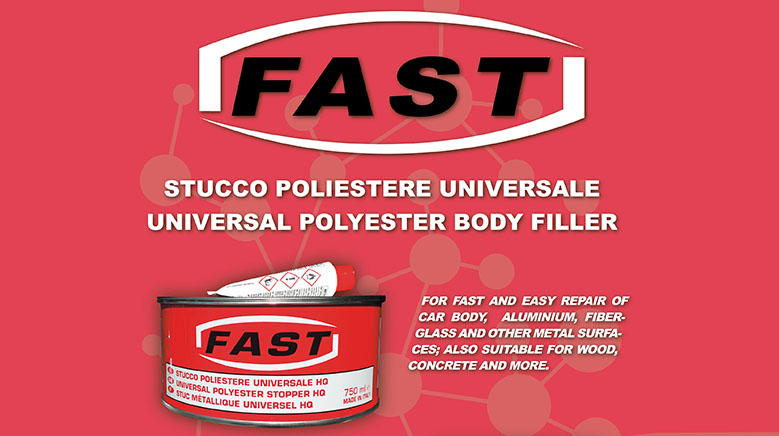 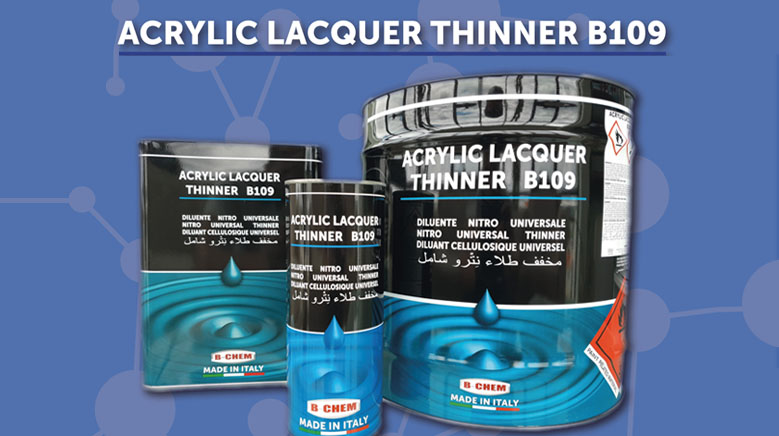 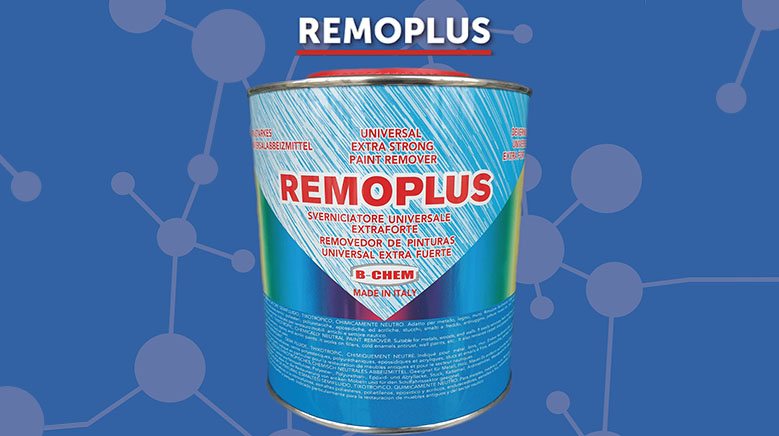 UNIVERSAL “EXTRA STRONG” PAINT REMOVER: for metal, wood and wall. Effective on all types of paint. Also suitable for the nautical sector.

For any information do not hesitate to contact us,
fill out our form below we will be happy to help you!